Always in close collaboration with our Swiss partners we were able to implement our skills in restoring, cleaning, tracking, wire removal and VFX. With the aim of being as close as possible to the director's vision, our graphic designers were able to seemlessly integrate special effects with the photography.
SYNOPSIS. A faceless trucker knocked down Mukki, a young native American, before fleeing, leaving him for dead on the roadside. Thomas, a European fisherman who had come in the Canadian Far North, set off in pursuit of him. His behavior intrigues the Canadian police, particularly Officer Laurie Gagnon, who wishes to appease the old rancor which undermines the Indian reserve. Touched in his pride, John, the uncle of the victim, also goes hunting for the suspect. All are unaware however that the discovery of the black truck, in the confines of inhabited areas of the country, will reopen wounds before bringing justice.
www.outside-thebox.ch
Productions : Point Prod, 1976 Productions Inc., Dolce Vita Films, KNM, RTS
Director : Fulvio Bernasconi
Vfx Post-Production : Spacesheep
Dop : Filip Zumbrunn
Artistic Director : Mathieu Caron
Compositing : Aristide Antoine, Mick Ungerer, Hugo Batonnet
Music : Nicolas Rabaeus 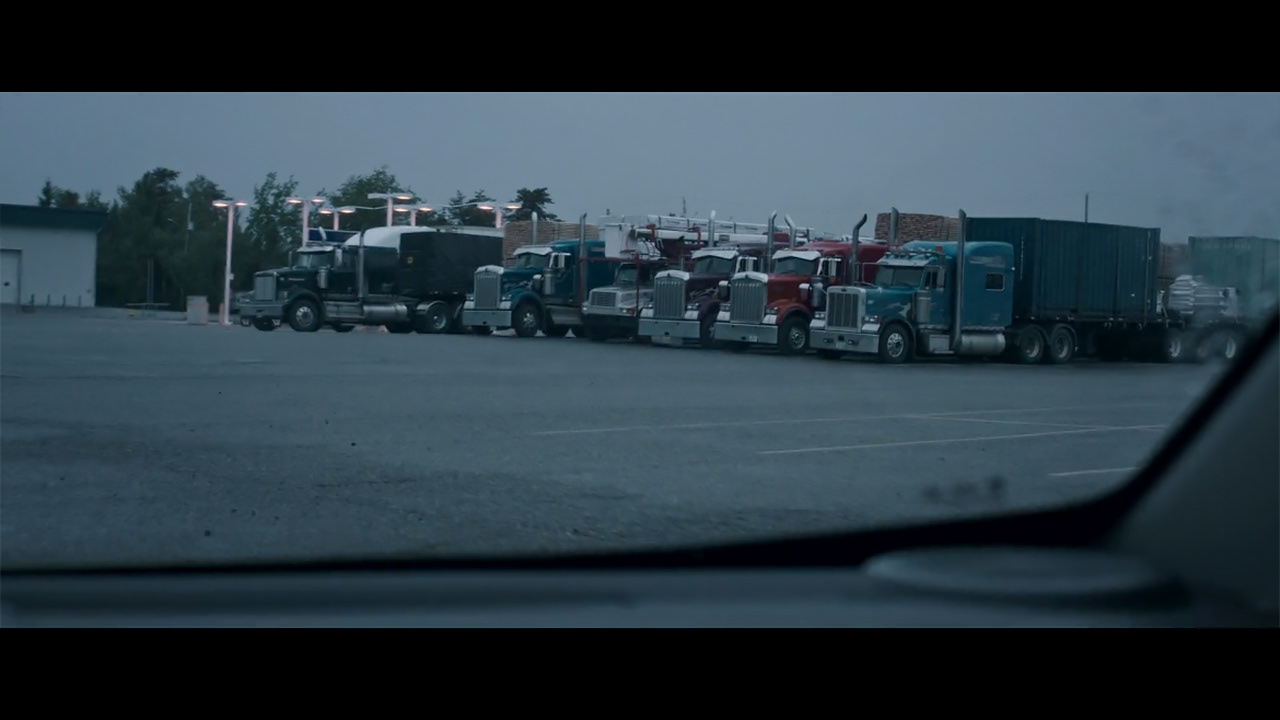 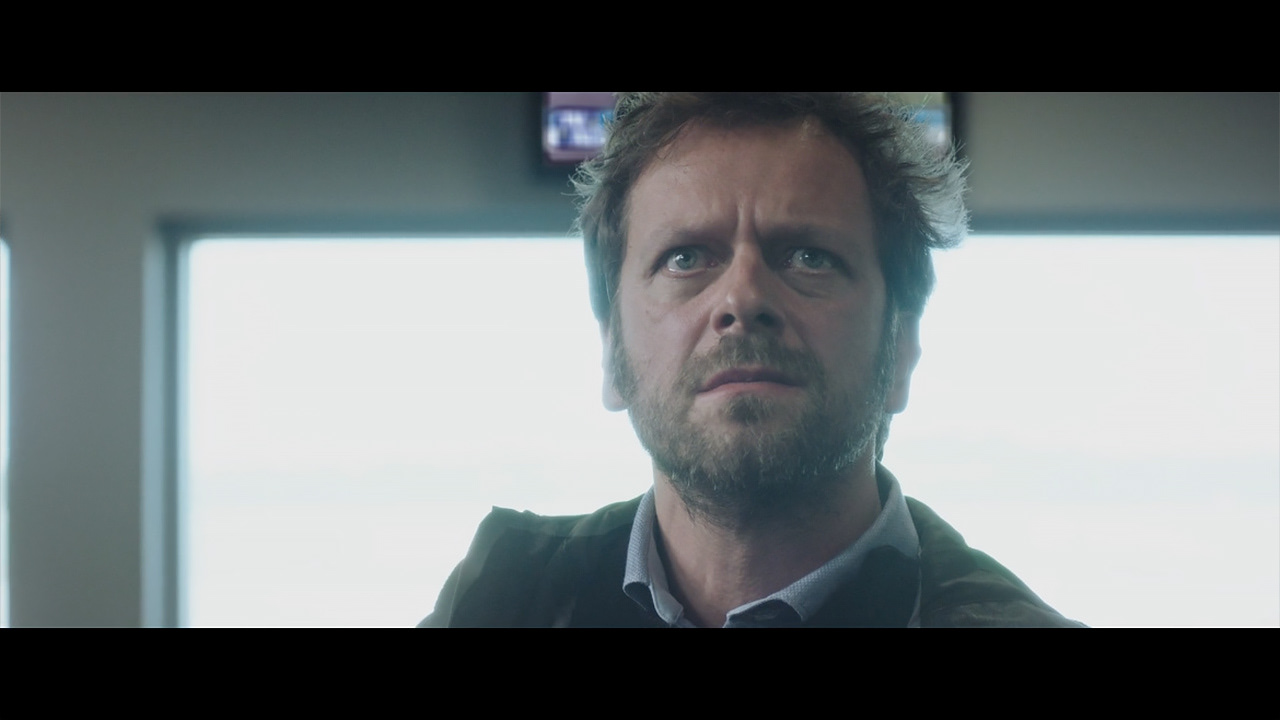 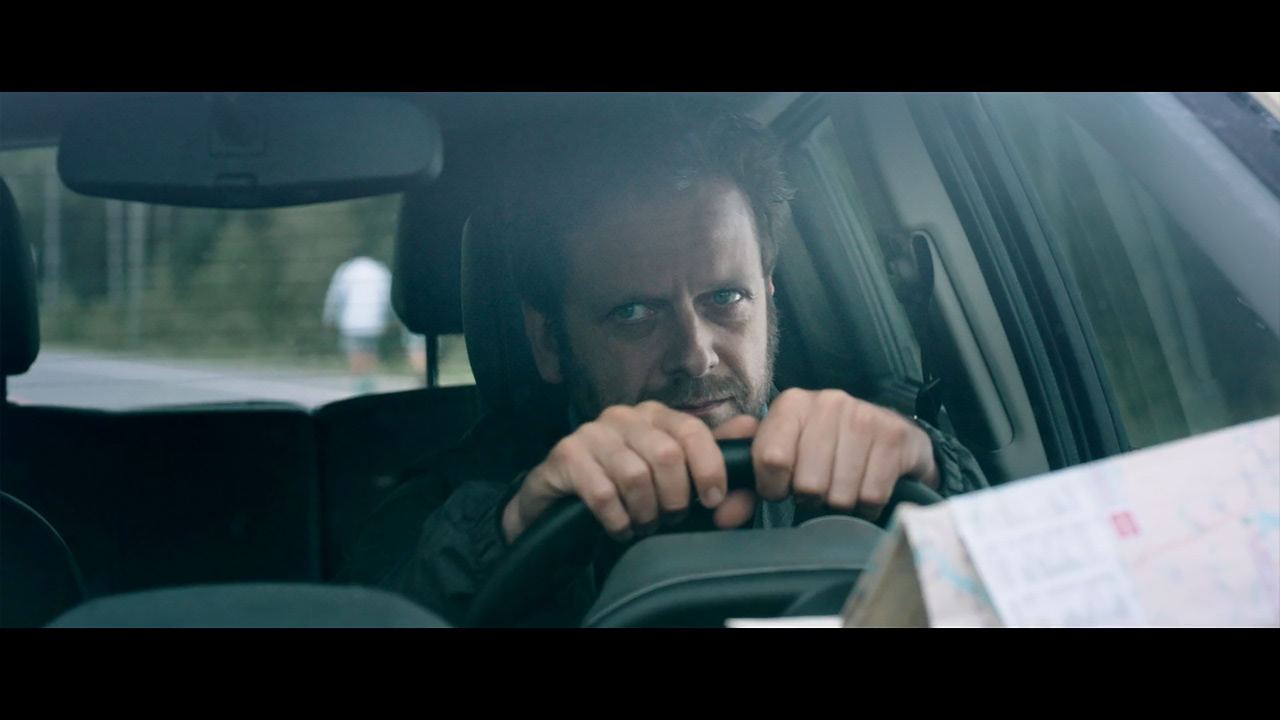 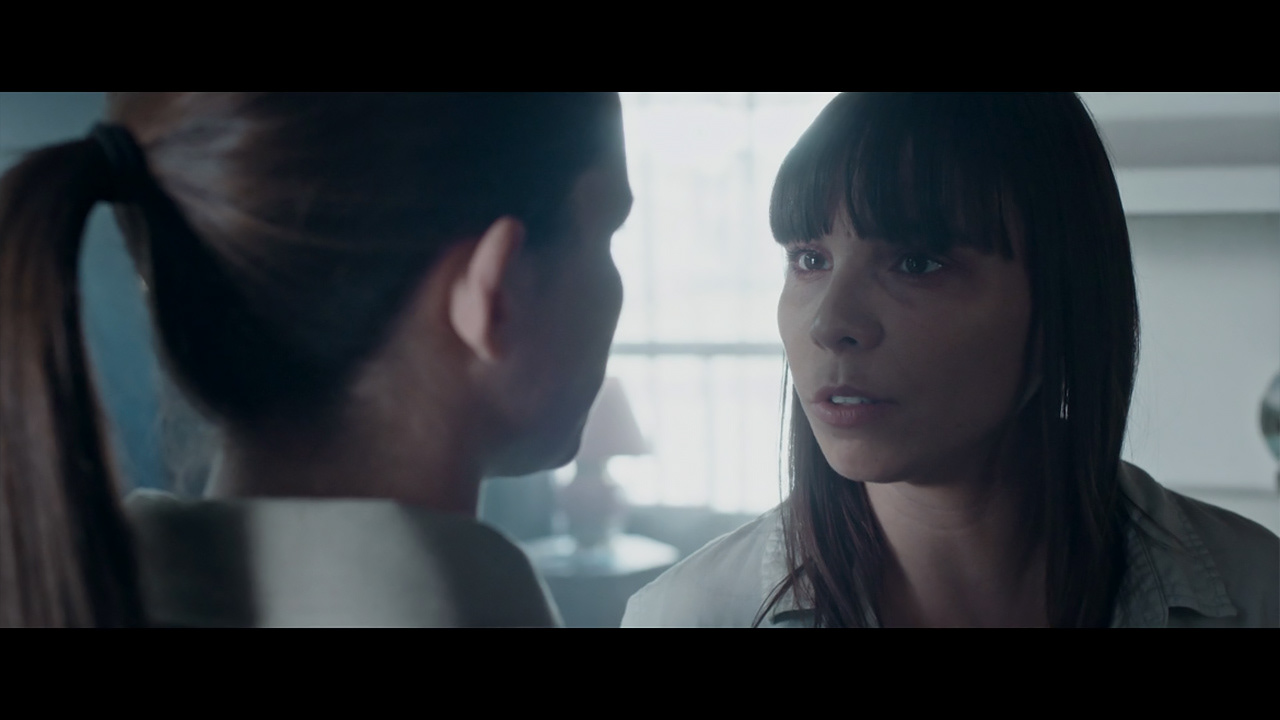 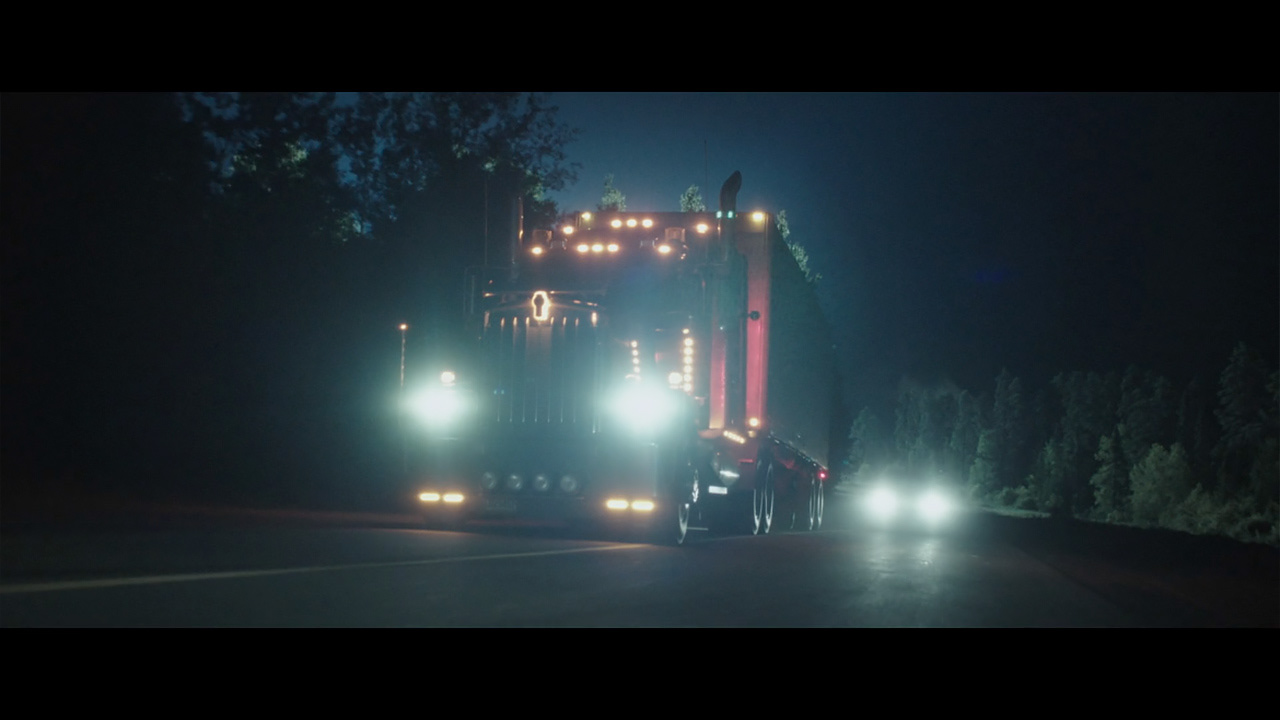